If you have a Lewis Smith Lake home or know somebody with a house on Smith Lake, I am sure that you already know that Smith Lake is very clean and very deep compared to other lakes and rivers, but did you know that it has an average depth of sixty-five feet. And did you know that it is the deepest lake in the state of Alabama with a maximum depth of two hundred sixty four feet. It is relatively easy to discover that this reservoir resides in three counties: Cullman County, Walker County, and Winston County.   Smith Lake is a very large body of water. Even though its length is only thirty five miles from end to end, its perimeter covers over six hundred forty two miles. Obviously, Smith Lake is a very large body of water. It contains the second largest volume of water in the state which is fed by a nine hundred forty four mile watershed. At full pool, which is five hundred ten feet above sea level, this impoundment houses one million three hundred ninety thousand acre-feet of water, and the water stays in Smith Lake longer than any other lake in the state. The water moves through the lake for approximately four 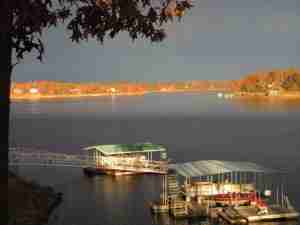 hundred thirty five days before it exits through the dam.   Many people are disappointed when they see Lewis Smith Lake Dam for the first time. Everyone seems to expect the water to spill over the top of the dam. Smith Lake Dam is not designed for the water to run over it. In fact, if you look around the top side of the dam, you will see a lot of level land that has been dug out at the launch and across Smith Lake Dam Road. These areas are designed to hold water in the event of a severe flood so that the dam and the areas below the dam are not destroyed by the erosion that would be caused by such an enormous amount of water that would otherwise rush over the dam.   How does the water leave the lake then? In an effort to elude this type of disaster, the water is pulled through two huge steel pipes which are located deep below the lake’s surface on the high side of the dam.   Did you know water is always flowing through the dam leaving Smith Lake? The water flows through the pipes at different rates depending on the need for electricity and the volume of water entering the lake at 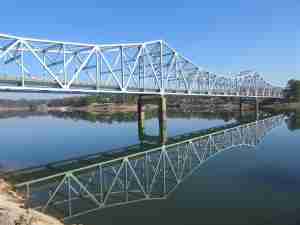 any given time. Because water is always flowing through the dam, the turbines are always spinning, sometimes generating power and at other times acting like a voltage regulator for the stored electricity.   You have probably never thought about it, but the water flowing through the dam is very cold year round since it is drawn from such deep water. Did you know that the water below Smith Lake Dam maintains a temperature of approximately 57 degrees fahrenheit?   This is why the state of Alabama started stocking the tailwaters of Smith Lake with rainbow trout. They stock the Sipsey Fork below the dam seven times a year at the end of each of the following months: January, March, April, May , July, September, and November. Did you know that they release between 3500 and 4000 hatchery raised rainbow trout into this river at each stocking? They continue to stock the river because the rainbow trout can not reproduce here due to the swift currents and the rapidly changing level of the water below the dam. The eggs are either washed away, or they surface during low water times. It is nice to know that we have  the opportunity to fish for these trout right here in Alabama. It is just one more characteristic of Smith Lake that makes it special.   If you are more of a traditional fisherman, it might interest you that Smith Lake has held records for spotted bass and saltwater stripe. You might want to try your luck off of the shores of the Bankhead National Forest.   Did you know the Bankhead National forest provides 3 parks on Smith Lake for your enjoyment? You ought to check out Clear Creek Recreational area, Houston Recreational area, and Corinth Recreational area when you are ready to start experiencing Lewis Smith Lake. I know you will love it here, and you will be drawn to the unique beauty. for more information about Smith Lake, please visit www.HousesOnSmithLake.com or to search for a lake home www.housesonsmithlake.com/houses-for-sale-on-smith-lake/ 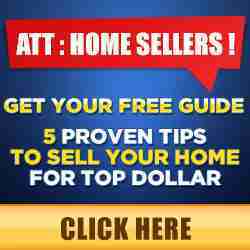 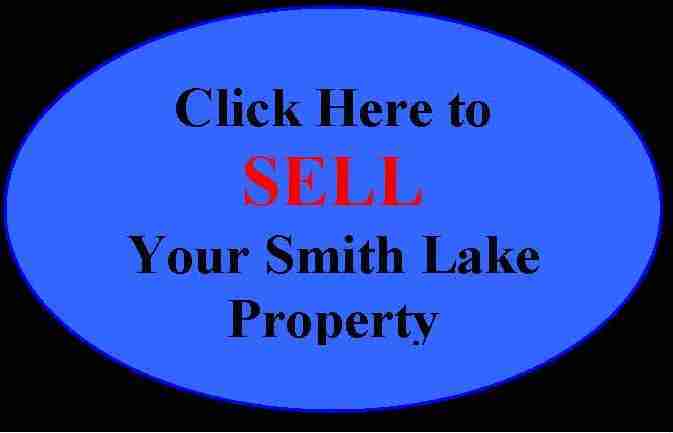 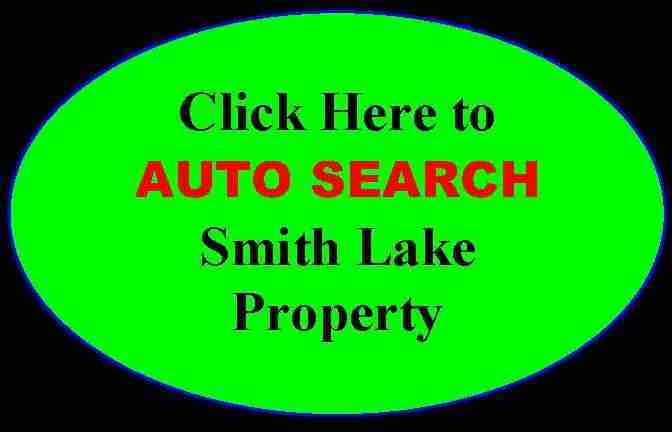 I sell Houses on Smith Lake!!!